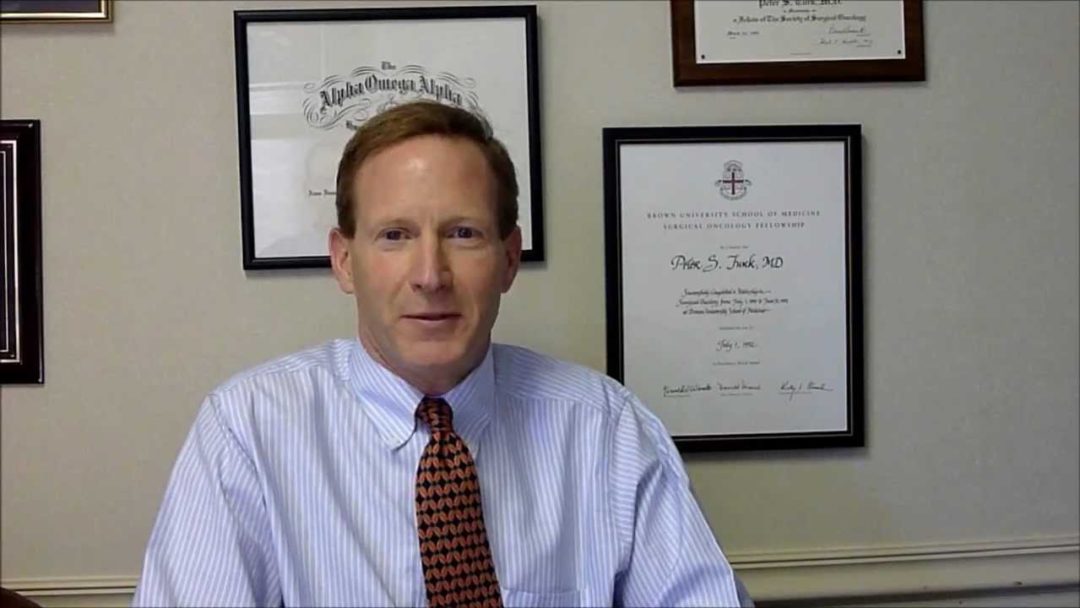 Finding the right breast cancer surgeon and treatment plan is very personal for everyone, and I encourage you to speak to as many surgeons as you would like. In my case, I was initially referred to a very good surgeon by my radiology and pathology team. I met with her and we spoke at length about my diagnosis and options. She was really pushing hard for a lumpectomy with radiation, and I really wanted to just get rid of anything and everything that could cause cancer, so I was strongly leaning towards Bilateral Mastectomy with Reconstruction, so, I did not feel that we were a good fit.

After speaking with several people and to my OBGYN for the referral, I chose Dr. Peter Turk in Charlotte, NC. I cannot tell you how wonderful this man is and what a great team of people he has working with him at his practice. When we met, he examined me and we went over my diagnosis again, confirmed that we needed to do an MRI with Contrast and Genetic Testing – which everyone should do – ask for it, if it is not recommended.

Then we went over Surgery options and he only gave me the options and then said – what would you like to do. I explained my choice of Mastectomy with Reconstruction and he agreed that this would be the best course of action.

Woman’s intuition – go with your gut, as this ended up being the only option, after we got my pre-surgery MRI Results back. I also had a small tumor on the right breast, which was too small to catch with Mammogram, but the Contrast picked it up on MRI.

So, we just adjusted the lymph node testing to be on the left and the right, instead of just the left, during my Mastectomy.

My Genetic testing came back Negative, so that was wonderful news, considering I was now considered a Stage 3, due to the tumor on the right as well. 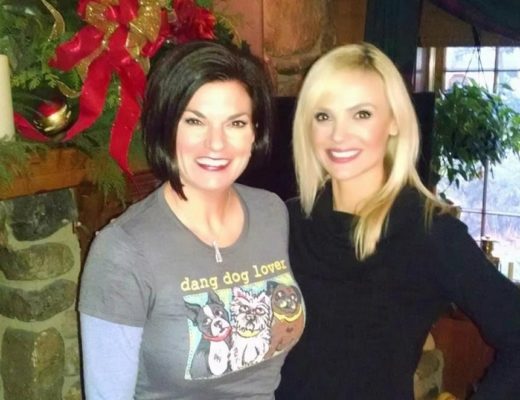 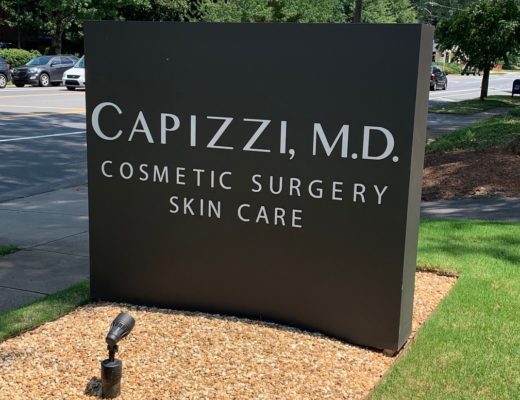