Radiation has vastly improved over the decades. In fact, I seriously considered Intraoperative Radiation Therapy (IORT) which is a relatively new way to give radiation therapy. During surgery to remove breast cancer, radiation is given as a single dose directly to the area where the cancer used to be. This is a nice option for those who are candidates because going for full breast radiation five days per week for six weeks is not only burdensome schedule-wise, it has more side effects.

Unfortunately, I was not a candidate for IORT therapy because my Ki-67 level was 35 which means it is fast growing, and because my cancer is estrogen positive but progesterone negative. It is preferable to have breast cancer which is both estrogen and progesterone positive.

It really is like choosing the lesser of two evils. I knew I did not want full breast radiation, so that took the lumpectomy option off the table. Dr. Tousimis educated me about Nipple-Sparing Mastectomy. This is similar to Skin-Sparing Mastectomy, but would save not only my skin, but my nipple and areola. New research shows that keeping these doesn’t significantly increase a woman’s risk of cancer recurrence. This is the surgery that I decided upon and I have great confidence in Dr. Tousimis who is a leader on this procedure.

I realize it’s superficial to care about appearance when your very existence is at risk. I am strong enough physically for the surgery, and strong enough emotionally to handle the fact that I have breast cancer, but I’m not strong enough to deal with the loss of my nipples. While it isn’t an arm or a leg, I know that it would be so hard to not see them in the bathroom mirror daily. Also, being a single woman who doesn’t have the unconditional love of a husband, I can’t imagine how I would navigate dating without my nipples. I’m sure many women have the confidence it takes and do fine dating, but for me that would be just too much for me to handle. 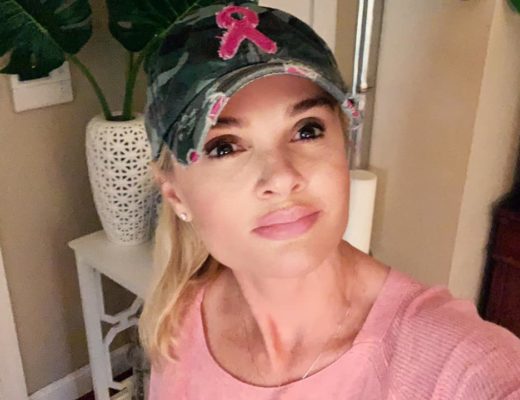 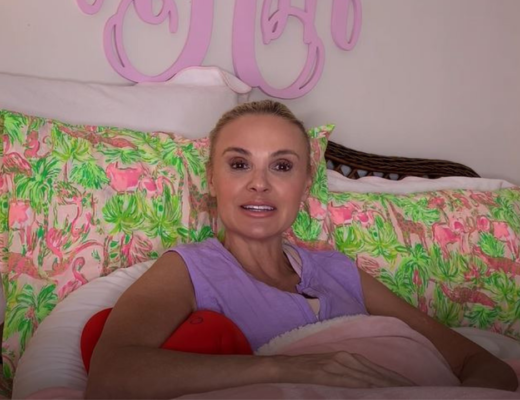