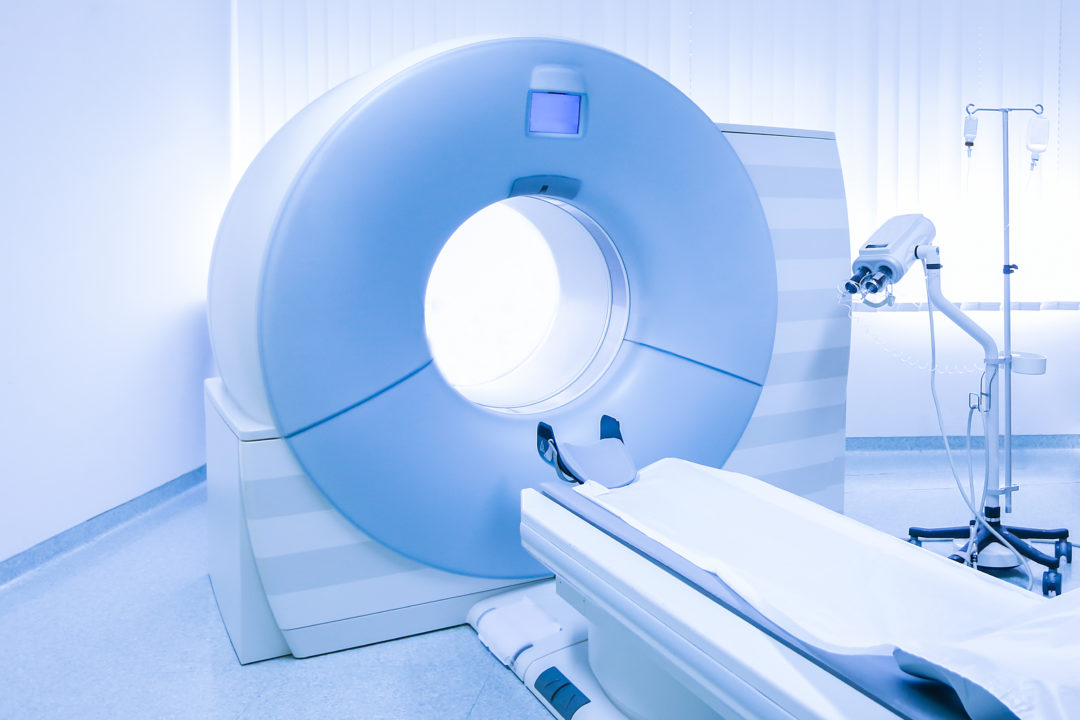 On July 1st, I had an MRI at Washington Radiology to determine the extent of the cancer. It went well. I didn’t need to take a Xanax. I was able to just chill out and calm myself naturally. On July 3rd, Dr. Tousimis’s nurse called to tell me that the MRI results were great. There were no additional areas of breast cancer. I had been worried, as Kelley’s MRI showed cancer in the other breast, so I felt very relieved.

I have learned so much about breast cancer since my suspicious mammogram. I feel like I’ve taken Breast Cancer 101. I had been told for YEARS by various OB/GYNs that breast cancer was passed down on the mother’s side of the family. My father’s sister had breast cancer in her early thirties. It turns out that this is one of the great myths about breast cancer. It can be passed down from both sides. So Ladies, if you have breast cancer on either side of your family, be sure to let your OB/GYN know and try to get mammograms before age 40.

If you have been diagnosed with breast cancer and have a family history of the disease like I do, genetic testing is important to do. About 5% to 10% of breast cancers are thought to be hereditary, caused by genetic mutations passed from parent to child. Three of the most well-known genes that can mutate and raise the risk of breast and/or ovarian cancer are BRCA1, BRCA2, and PALB2. Women who inherit a mutation, or abnormal change, in any of these genes — from their mothers or their fathers — have a much higher-than-average risk of developing breast cancer and/or ovarian cancer.

On July 5th I went to Georgetown for genetic counseling and to have my blood drawn for testing. On July 12th, I received a call from the Genetic Counselor to tell me that I do not carry mutated BRCA1 or BRCA2 genes, or have other genetics which would put me at a higher risk for a recurrence or other cancers such as ovarian, uterine, etc. 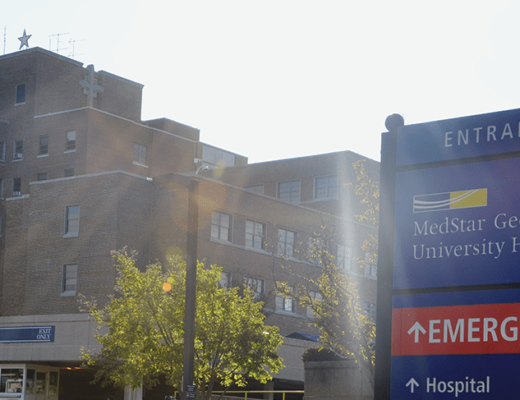 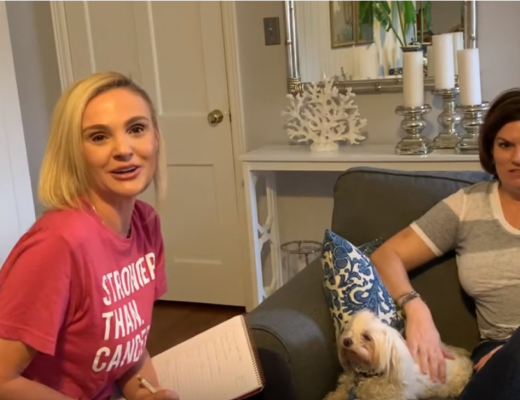 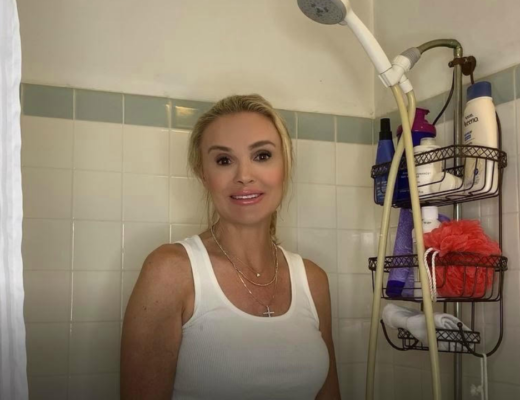 Showering Before and After Mastectomy