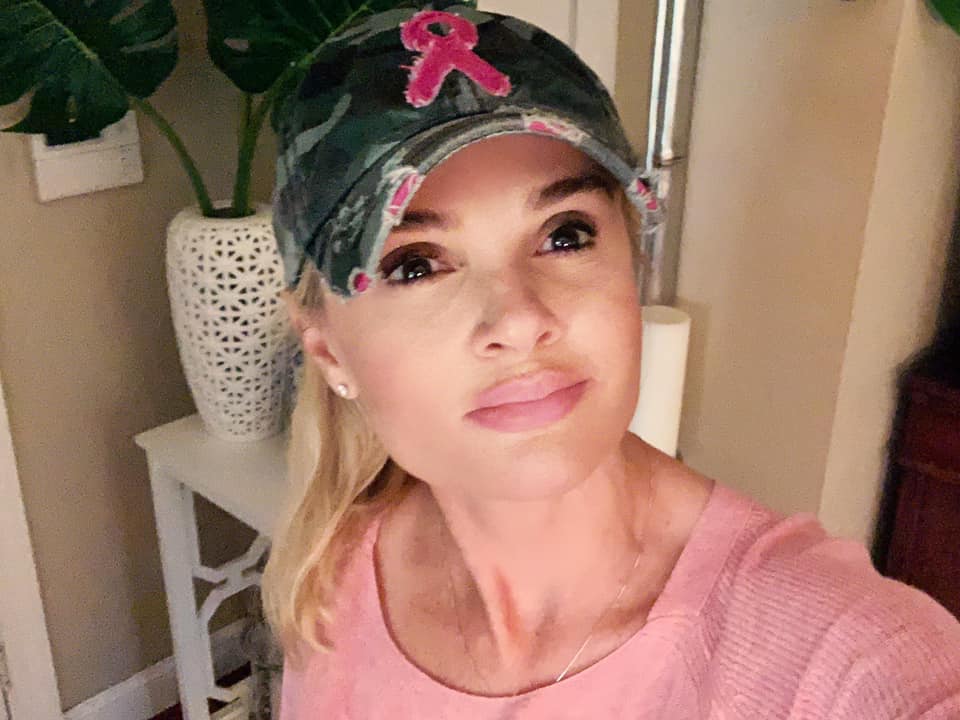 I wanted to start by telling readers about my breast cancer diagnosis. I had been putting off my annual gynecologist appointment, but on May 17, 2019, I scheduled an appointment immediately after I read on Facebook that my very first friend from childhood was diagnosed with breast cancer. I wanted to get my annual mammogram as soon as possible. Cancer was more real for me, if Kelley could get it. She was always so healthy and strong. She and I grew up riding bikes everywhere (without helmets), swimming and playing tennis. In more recent years, we both enjoyed going to the gym and lifting weights.

On May 21st, I went to my gynecologist’s office with focus being on getting the referral for my annual mammogram at Washington Radiology. I went for my mammogram three days later on May 24th. I received a call on May 30th that they had found something suspicious and needed to take more images. I wanted them done right away, which was on June 4th. On June 7th, I received a call that a Core-Needle Biopsy was needed. On Tuesday, June 11th, I went in for the biopsy. I remember that I was recovering from a summer cold and had to make sure I didn’t cough or move while the radiologist guided the needle. I was told that the pathology lab which was going to analyze the biopsy might take five working days. I was hoping that I would hear something by Friday, but spent the weekend searching via Google and watching YouTube videos preparing in case it was determined to be cancer. I wanted to be prepared and had resigned myself to thinking that it probably was cancer. If it wasn’t it would be a relief, but if it was, I’d be prepared. 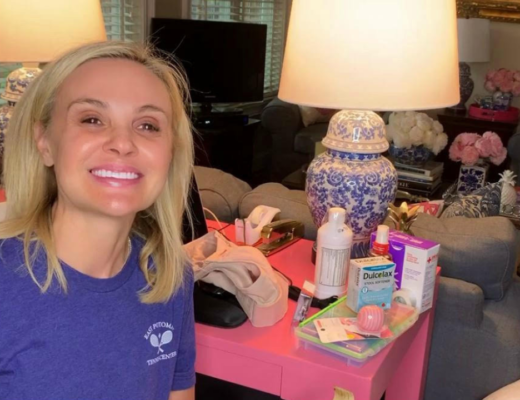 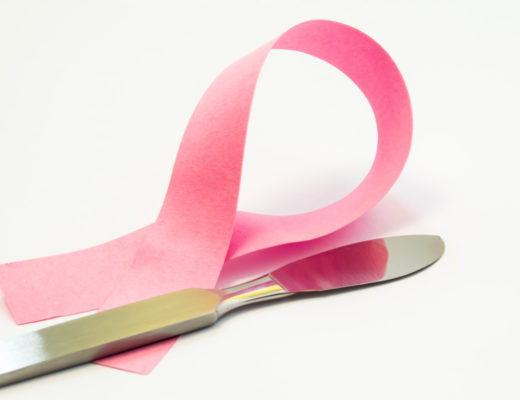 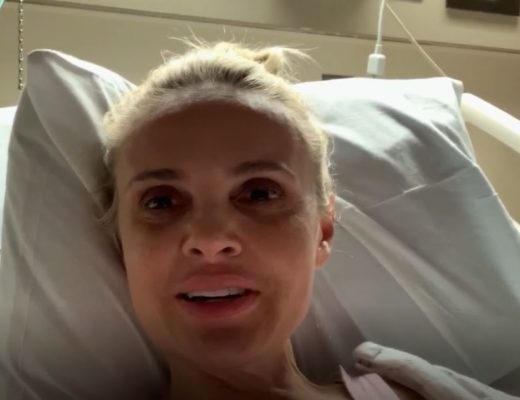